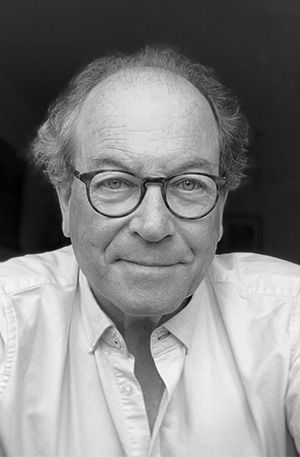 Chris Boeree initially worked for the Thomson Organisation and Morgan Grampian before founding his first B2B publishing business which was subsequently acquired by Haymarket Publishing in the late 1980s. In the early 1990s he founded BPL Business Media Ltd to manage a recently acquired group of B2B magazines which included media titles in the ICT and broadcast technology sectors. Since the early years of BPL, Chris has overseen the establishment of a very strong management team to lead the business. He has also forged international business partnerships that have shifted the business from traditional media into a highly ICT focussed and digital media organisation. 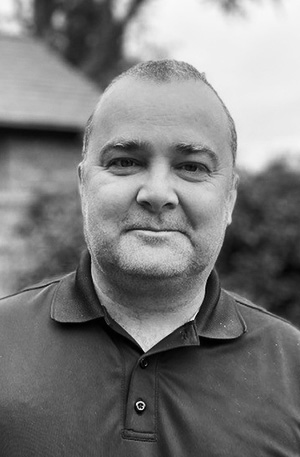 Michael started his media and exhibition career in the early 90s working with organisations including Turret RAI plc, Montgomery Exhibitions and DMG Worldmedia.

In 2004 he founded Pearl Media which was formed as a buy-out of assorted media assets from Turret RAI plc and DMG Worldmedia, which expanded rapidly and was acquired in 2007 by William Reed.

In 2008, Michael joined BPL Business Media to drive the strategic and operation objectives of the business which has seen the launch of many new successful events and initiatives, significant growth of existing products, and a fundamental shift to the business becoming a truly multi-platform strategy partner to many of the UK’s leading Telcos and technology providers 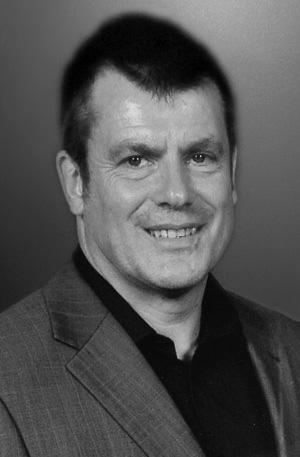 Neil has over 30 years of experience in the publishing and events sector spanning trade media, national newspapers and international events. During his career he has worked as a news reporter, editor, editorial director, marketing director and, most recently, has overseen the development and phenomenal growth of BPL Broadcast. With almost 20 years’ working in the broadcast market, Neil’s deep knowledge and understanding of this fast-evolving sector ensures BPL Group is first past the post as new opportunities arise. 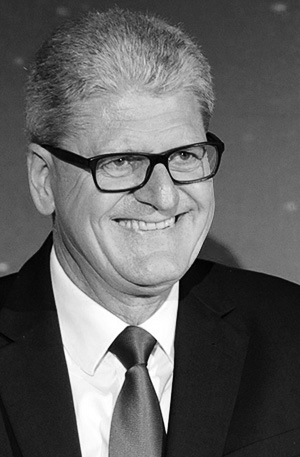 After starting out as a cub reporter for the Walthamstow Guardian in 1973, Nigel became the Guardian-Gazette Group’s youngest ever Sports Editor at 21. When editor of the Ilford Independent, a chance meeting introduced him to motor racing PR and the IT and telecoms companies involved in sponsorship. Alongside his wife Amanda he founded Frontline Agencies PR in 1992 and, recognising the burgeoning independent telecoms reseller community born out of telecoms deregulation, he launched Comms Dealer in 1996. The magazine, now nationally recognised as the UK's leading magazine serving the ICT channel, will celebrate its 25th anniversary and 300th issue in May 2021. 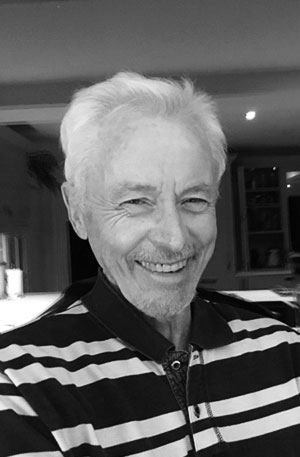 Starting with a division of what is now RELX plc in 1967 Keith has been involved with publishing and exhibitions ever since. In the late 80s he merged his business with the events division of Associated Press (owners of The Daily Mail) to create and run DMG World Media. Over the last 20 years Keith has been or is a Director of many media companies with events as diverse as The BBC Good Food Shows to GlassMan Korea and trade magazines like 'Oils & Fats' which has of course appeared on 'Have I Got News For You'. Several of these companies are at the forefront of developing cutting edge solutions to the art of bring buyer and seller together.